Am i eligible for a mortgage loan? 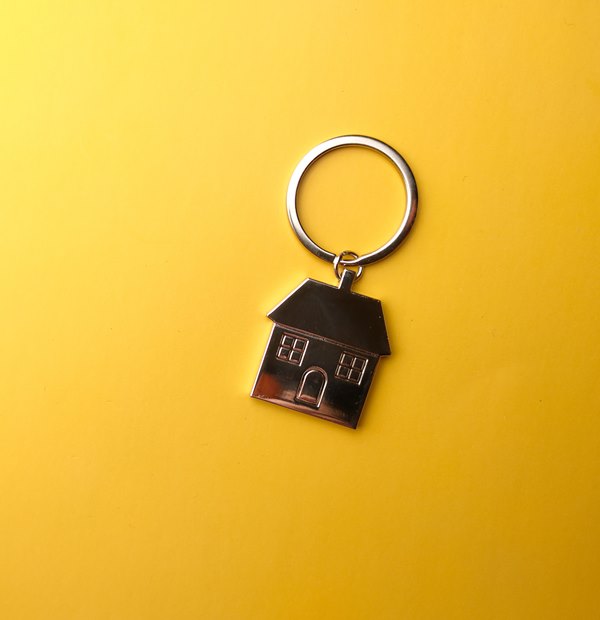 The bank received a KSh 549.8 million loan from KMRC in June 2021 to finance affordable housing mortgage loans. Under the deal, Cooperative bank will lend the money to home buyers earning less than KSh 150,000 per month at single-digit interest rates.

The lender will see mortgage loans increase to KSh 749.8 million upon lending the whole amount received to home buyers.

The deal between the two parties would increase mortgage uptake and boost homeownership rates in Kenya, which currently stands at 21.3% in urban areas as of 2020, compared to other African countries such as South Africa and Ghana at 53.0% and 47.2%.

The move is also in addition to KMRC’s aggressive efforts to provide affordable home loans to Kenyans through various strategies such as debt sourcing and corporate bonds.