The State Of Real Estate in Kenya 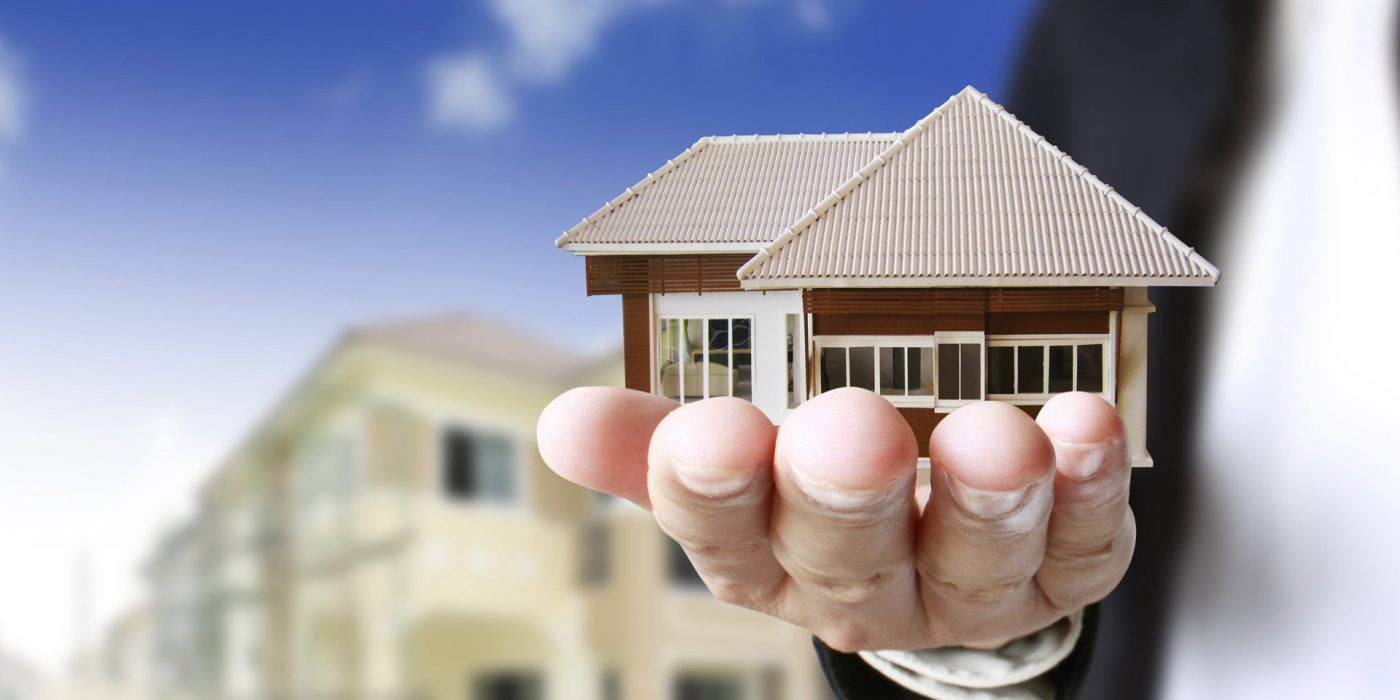 The real estate market in Kenya is among the very few investment opportunities in the country that regularly gets a clean bill of health. This can be largely attributed to the perennial exponential growth the industry usually undergoes. One of the greatest underlying factors aiding this growth is stability in the growth off the economy and a massive improvement in infrastructure.

Despite constant market changes regarding matters prices, one thing that has been constant all along is the buyers urge to get quality products and the sellers hope to regularly gain high returns on investments. Real estate market in Kenya is generally classified into commercial, land, hospitality and residential. Here is how each is currently performing in the real estate market.

Residential properties have the highest demand in the country due to rapid population growth and increased urban movement with more people being interested in dwelling in the city. This has created a huge deficit in housing. Developers and the Government alike are engaging in a race against time to ensure affordable housing is achieved especially with the majority of people in dire need of housing are dwelling in slums.

An increased middle class with key interests in owning their homes or living in well-planned estates with all amenities or gated communities has played a significant role in increasing demand for residential units in the country.

Land speculation is another venture on the rise as more people are purchasing land to sell it in the future while making a killing in the process. Key Improvements in infrastructure in remote areas has greatly made land appreciate in value as the places that were considered remote can now be developed.

More People are also putting their land to temporary use especially in the form of Agri-business. This, therefore, means that an idle land can be used to generate income, this has been made easier by easily available agriculture insurance plans and ready market for produce.

Retail, office, hospitality and industrial properties are also in great demand at the moment. More office and spaces are coming up and are being occupied faster than ever. This can largely allude to the fact that many young companies are preferring co-working spaces rather than traditional office format. It, therefore, makes it easier for a start-up to be located in a prime area with minimal funds.

More players are coming into the market to invest and purchase at equal measure. It, therefore, means that the state of real estate in Kenya can only be on an upward trajectory with no signs of slowing down.